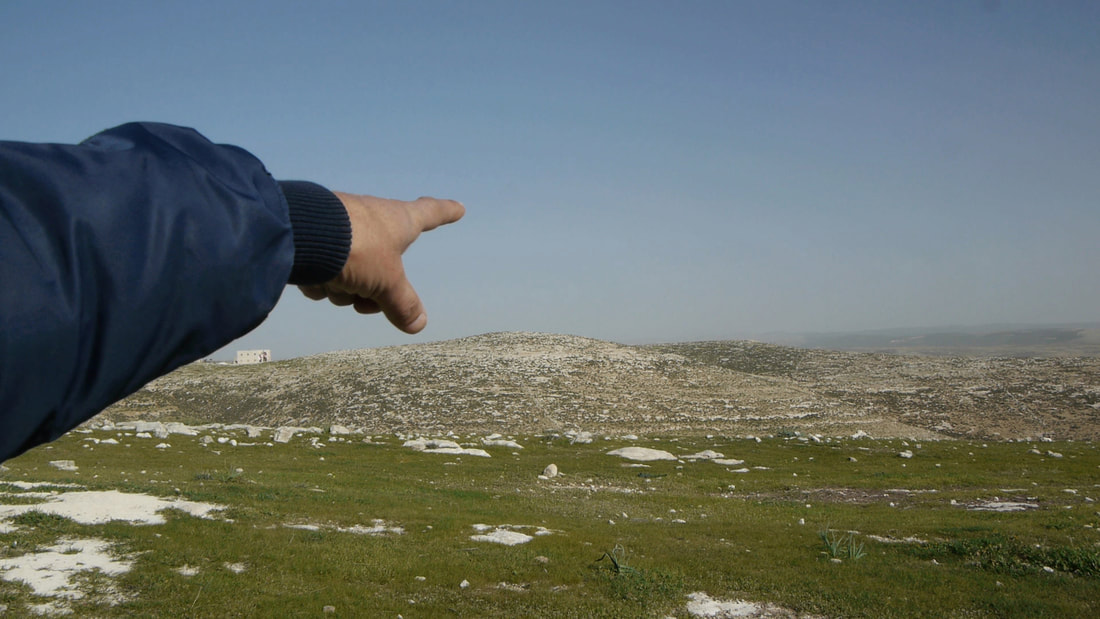 Copperfield Gallery is pleased to present online from 23 November, Jerusalem Pink, a film by Maeve Brennan that explores the role of stone in Palestine in relation to the ongoing architectural restoration of the Dome of the Rock.


In 2012, Brennan discovered The Dome of the Rock: A Description of its Structure and Decoration (1924), an architectural survey written by her great-grandfather Ernest Richmond. In 1918 he spent six months carrying out a forensic investigation of the building, writing in detail about its condition and producing a series of drawings that revealed the various periods of restoration that had taken place on the tiled exterior walls.

‘The Dome of the Rock is, then, alive – almost in the same sense that a man is alive. It changes its tissues and it renews its structure in order to maintain power to enshrine the soul that is in it’. This sentence in Richmond’s book marked her approach to the project and its understanding of the building as a living entity in constant change. The walls can be read as documents that materialise the layering of history, exposing the different conservation works carried out throughout fourteen centuries.

The religious symbolism of the Dome of the Rock takes a backseat here, while the material qualities of the building and landscape take the lead in the narrative, in an examination of the stone that Palestine is made of. The work is an affectionate and at the same time technical portrait of the territory, distant from the mediatised images normally associated with it.

After researching the Jerusalem stone industry and filming in various quarries in Palestine, it became apparent to Brennan that the historical use of certain stones was intended to create a sense of unification between different areas. For instance, in 1918, during the British Mandate, the Military Governer, Colonel Storrs ordered that only local limestone should be used in constructions and refurbishments of buildings and rooftops in the Old City of Jerusalem. In 1968 Israel established an urban plan within the newly expanded borders of the city that would clad all the buildings with Jerusalem stone.

Delving into all these entangled stories, the film documents interviews with four Palestinian experts – a geologist, an archaeologist, a stone worker and an architect, who discuss the Palestinian landscape from the perspective of their disciplines.

In parallel with their conversations, Brennan examines how skills and techniques are produced and the different ways in which they are transmitted across generations and socio-political contexts. There is a sense of embodied knowledge in the relationship these men have with the objects, rocks and sites they work with, based on a physical, tangible understanding of the material.

The film makes visible the particular language Brennan uses when working in traditionally male-dominated contexts, showing dialogues in a direct and neutral way, but at the same time being able to express a sense of affection, care and familiarity towards the characters and their relationship with material objects.

As with many of Brennan’s works, Jerusalem Pink looks at shifting economies or flows of objects with a focus on the Middle East. The production of the film laid the ground for her current research interests and led to projects like The Drift (2017), The Goods (2018 – ) and her upcoming presentation at British Art Show 9.


The exhibition is accompanied by the edition No Doubt Caused by Earth Tremors below.
Please email info@copperfieldlondon.com for details.


Jerusalem Pink was produced by The Lebanese Association for Plastic Arts, Ashkal Alwan for Video Works 2015 and supported by Robert A. Matta.


​Maeve Brennan is an artist and filmmaker based in London. Working with moving image, installation, sculpture and printed matter, her practice explores the political and historical resonance of material and place. She develops long-term investigations led by personal encounters, often drawing on forms of expertise that encompass a material practice – geologists, archaeologists, architects, conservationists – with a particular focus on repair. 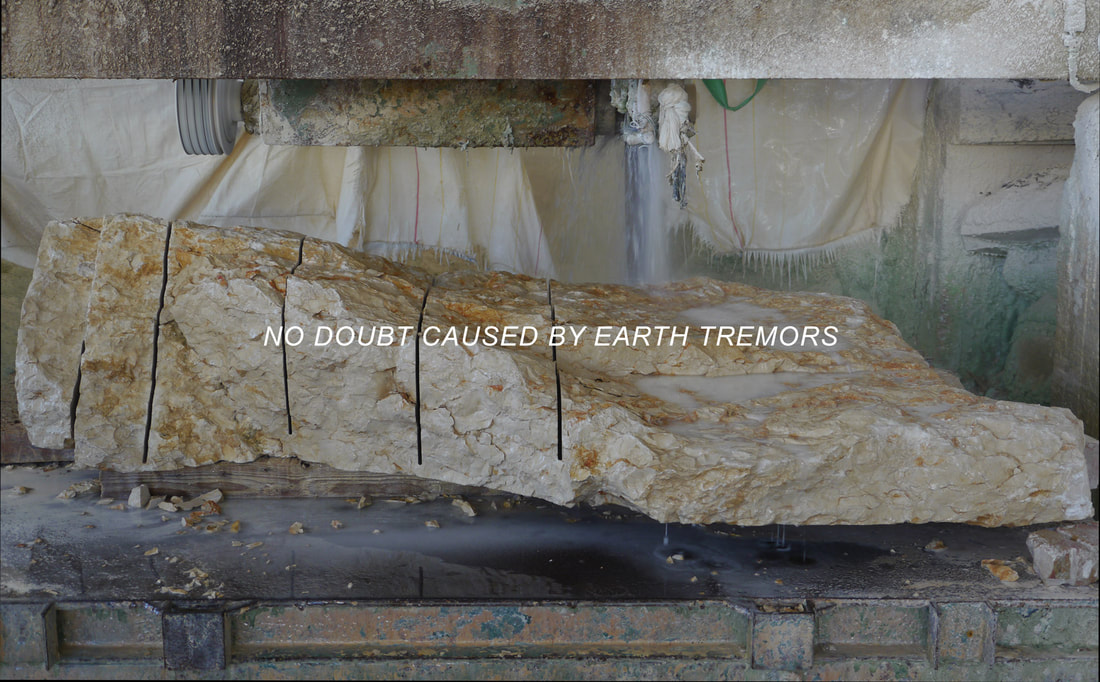