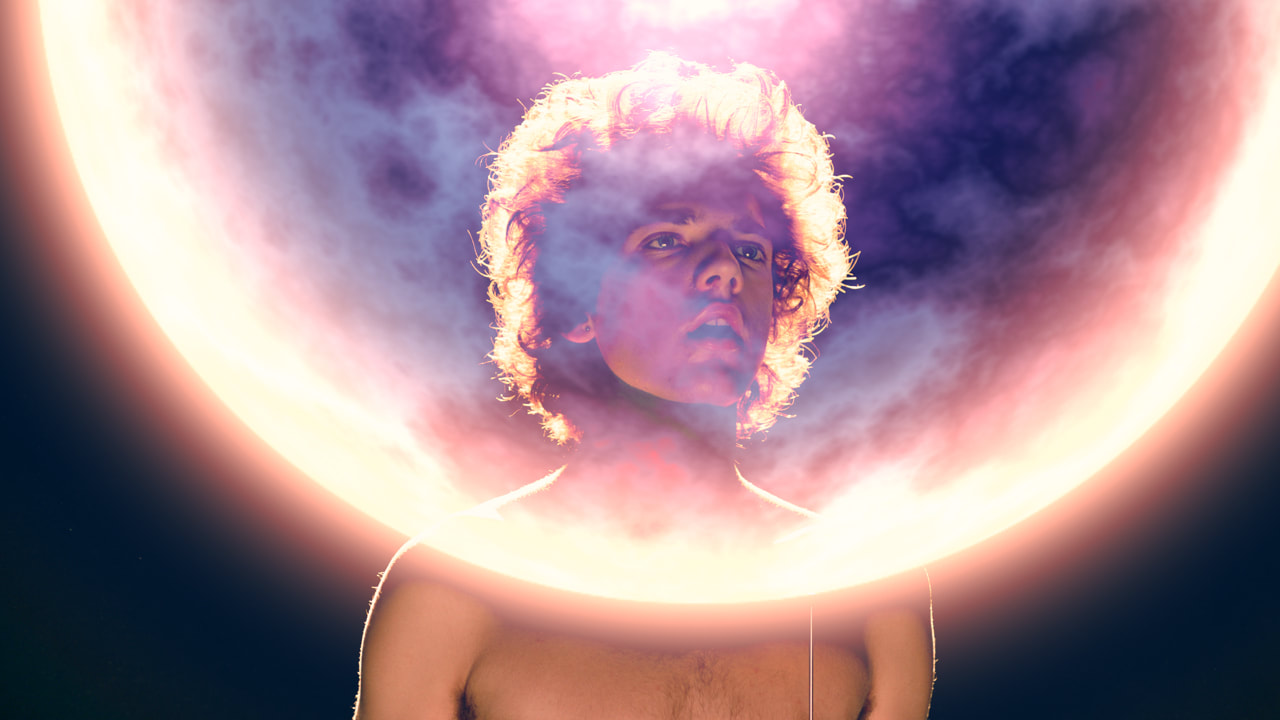 Rä di Martino, Afterall (A Space Mambo), 2019, HD double channel video installation, 12' 28'' (still)
Just for fun, let’s imagine what memories we are currently building of these dystopian times and how they are going to be told in the future, in what format, with what purpose. It seems like a pretty easy exercise. After all, we are used to watching, listening and presenting narratives concerning the past and increasingly we are learning to deconstruct these tales so history is not only told from a position of power. But let’s try to go a bit further and imagine a far, far away future, so far that the perception of time and space has even lost its meaning:

The distant future logics of interaction and communication are incomprehensible to us. The notion of self is blurry and humans reappropriate and reinterpret elements from our lost or shed cultures without context to construct new identities.

New spaces beyond our planet have been occupied, where there is too late environmentalist concerns. Technological debris and other residues are given a new value, being integrated into daily life or being understood as bizarre treasure from the past.

In this new scenario, we tell our memories through digital sound archives. Human interaction is through new sonic languages. Sounds travel space and time from one individual to another. The universe becomes a concert. It’s time for mambo.

In our present overriding sensation of waiting for a future that is constantly postponed, and accepting that it looks like we are going to live for a while in an elastic present, we are pleased to present Rä di Martino’s film Afterall (A Space Mambo). The film offers a look into a dystopian era where digital memories of a lost world are told from an absurd, humorous and musical perspective.


Rä di Martino uses a clear language in the two-channel film, but leaves the chronological aspect of the story open. Every element – digital landscapes, characters, clothing and sounds – reinforces the paradoxical relationship between real and imagined. In the video each subject is accompanied by a specific sound that marks its tribal group or species. The universally known elements find themselves faced with alienating and disquieting situations. The imagined encounter between the various inhabitants of this invented future unfolds only through sounds. Within this premise of a science fiction film, imaginary characters arise, vagabonds of the future, but also small confused divinities that lose their way in real or digital landscapes.

Their imaginary encounter happens only thanks to the sound that comes from different places, whose radio frequencies seem to be tuned for a moment, as in an orchestra. In the double projection thus the soundtrack plays a central role, in which noises, songs, choirs, whispers, the rhythms of nature and the sounds generated by the objects, are combined in a dissonance that includes and reveals the various imaginary identities. 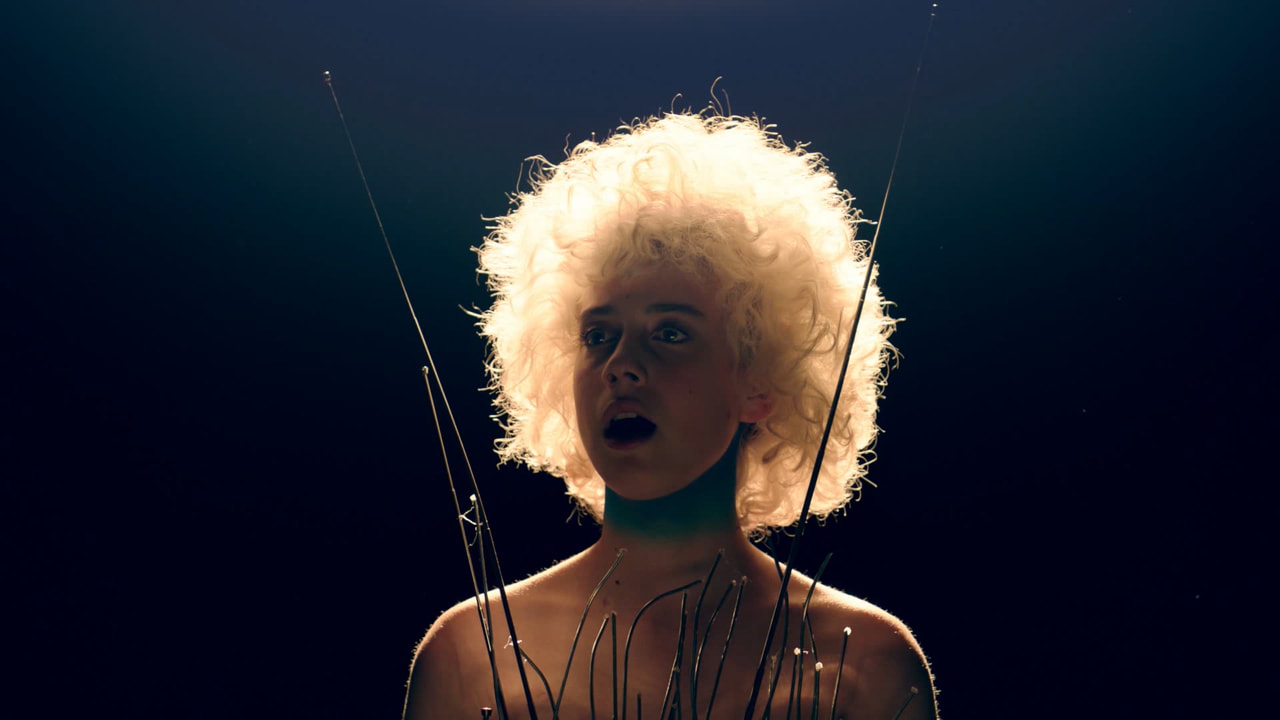