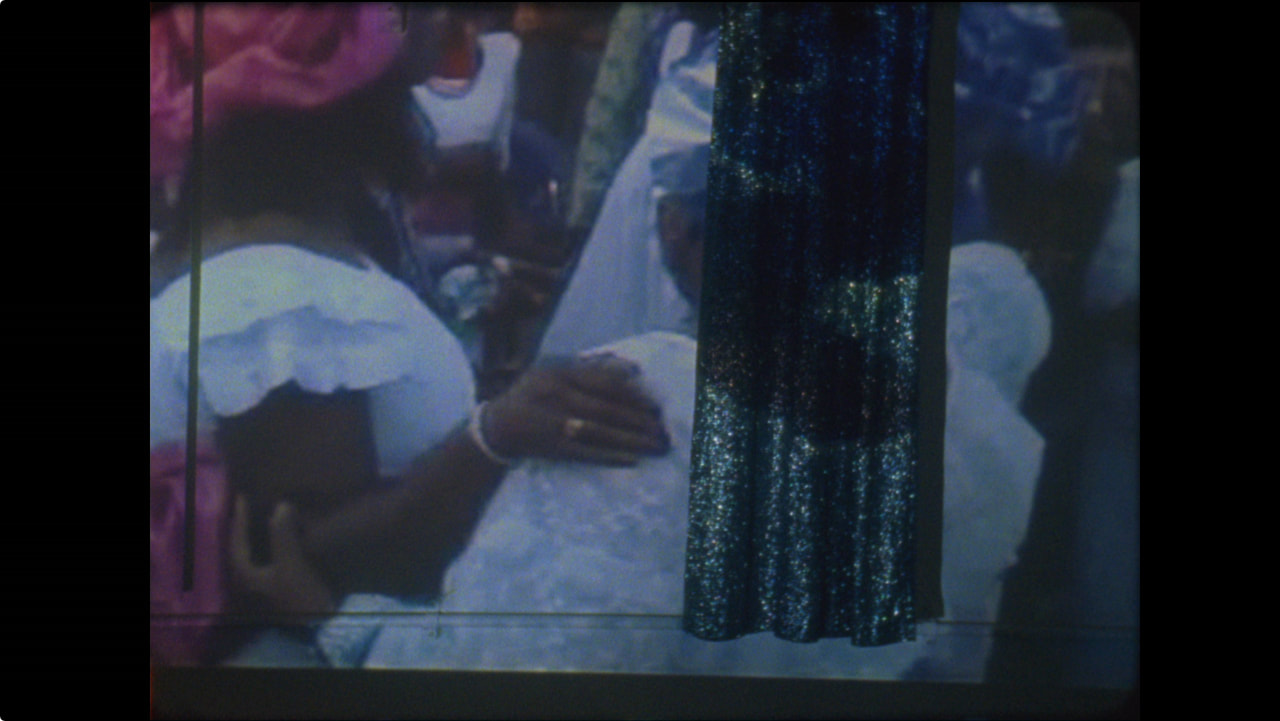 Evan Ifekoya, She Was A Full Body Speaker, 2016, 16mm film digital transfer and video
A meditation on bar time, club time, pastime, the loop, and the echo, this event considers the nightclub as an ontological environment.


Evan Ifekoya’s environment draws from black and queer temporalities: interpretations of disco and house music, the artist’s personal archives, as well assembling the footage of Sandi Hughes—a feminist filmmaker, DJ and poet whose videos from the 1970–90s traced Liverpool’s nightclub scenes, local community events and national political protests. Reflecting upon ideas of belonging and inheritance (ones also inflected with experiences of racism, homophobia and sexism), Ifekoya often works in the space between what has been recorded and what is taking place.


In She was…, material is sequenced, stretched and reconfigured to respond to the conditions of Bob’s Pogo Bar—a venue that affords a different set of behaviors than that of the cinema or gallery. Here, techniques of the delay, the loop, the echo are deployed to reveal decaying repetitions with a relationship to the past, portraying its former pleasures and sustained traumas.
A by-product of sound (and thus of being present), the echo is the formal repetition of content. It is a rhythm in spatial and sonorous entanglement with time. Once embodied and now disembodied, it becomes the structural relay between transmitters and receivers, speakers and listeners. Even a silence repeated is still an echo of things unspoken.


Within the form of the echo, Ifekoya’s materials appear not simply as content, but as an integration with and an exorcism of the space. She was… asks: what does it mean for an art work to ‘fit in,’ to be repeated, to be reconditioned for the purposes of leisure, entertainment, criticality; how do memories transform into aesthetic experiences; and what can that transformation tell us about memories of trauma. As the artist’s voice relates in looped voiceover, “a disco ball turns like a relic…may she rest in perfect peace, a disco ball turns like a relic…”


Adapted from a text by Mason Leaver-Yap
She Was A Full Body Speaker, 2016, 16mm film digital transfer and video
The video combines found footage from the artist’s personal archive and that of Liverpool based filmmaker Sandi Hughes (Rewind/Fast Forward). It explores cycles of trauma, mourning and celebration through an investigation into spaces of sociality past, present and still to come.

Evan Ifekoya is an artist who through sound, text, video and performance places demands on existing systems and institutions of power, to recentre and prioritise the experience and voice of those previously marginalised.
The practice considers art as a site where resources can be both redistributed and renegotiated, whilst challenging the implicit rules and hierarchies of public and social space.
Through archival and sonic investigations, they speculate on blackness in abundance; the body of the ocean a watery embodied presence in the work.
They established the collectively run and QTIBPOC (queer, trans*, intersex, black and people of colour) led Black Obsidian Sound System (B.O.S.S.) in 2018. In 2019, they won the Kleinwort Hambros Emerging Artists Prize and in 2017 the Arts Foundation award for Live Art sponsored by Yoma Sasberg Estate.
They have presented exhibitions and performances across Europe and Internationally including: Liverpool Biennial (2020); De Appel Netherlands (2019); Gasworks London (2018) Contemporary Arts Centre New Orleans as part of Prospect 4 (2017); Stevenson Gallery, Cape Town (2016); Studio Voltaire London (2015) and Castle-field Gallery Manchester (2014). 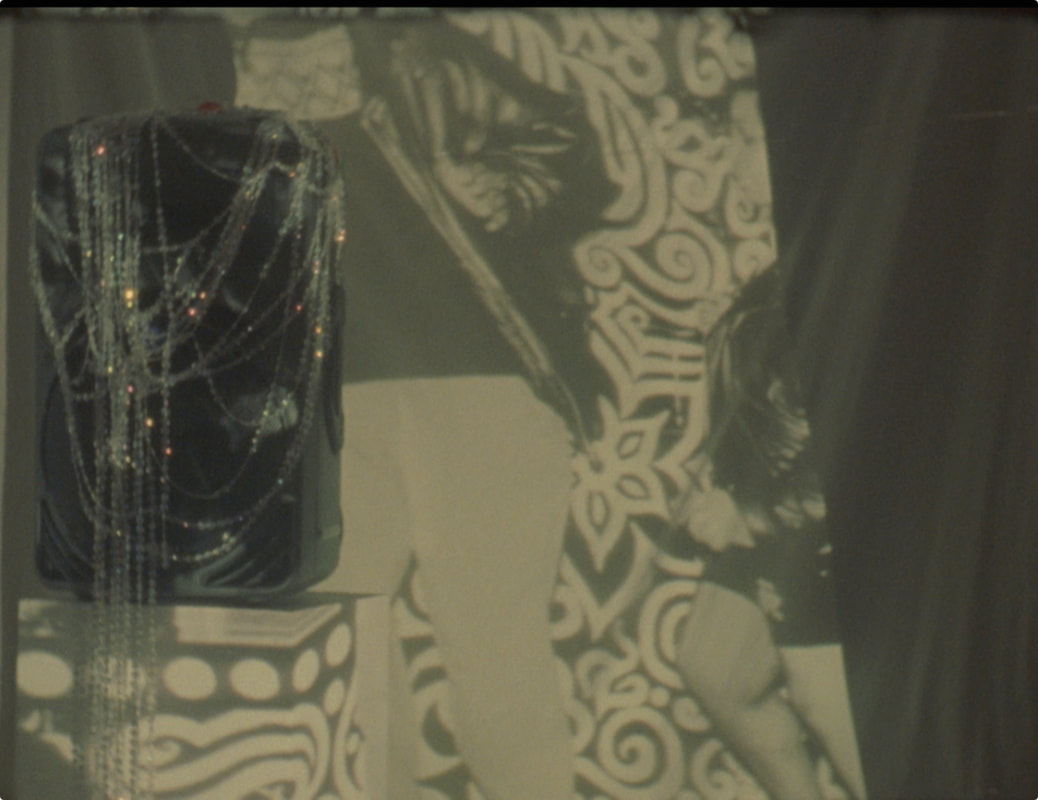